Causes of toxicity in a narcissist are not always known. It is definitely not because the person in question was dropped on their head as a child, or because they didn’t drink their momma’s milk!

Many professionals agree that a narcissist can have other mental disorders, making this disorder a complex one. It is also always argued that narcissistic personality disorder may be linked to a parent-child relationship, where the parent (often a narcissist themselves) expressed extensive criticism or pampering towards the child.

There are many readily available books on narcissism. They discuss how to spot them, deal with them, avoid them, and heal from them.

People are getting more and more aware of some people’s toxicity around them these days, with or without books, and with our without the opinions of professionals. With a deep shift in our societal values, identifying a narcissist has become easier than ever before.

*Please note: Some media and book links in the above section or in the remainder of this post will take you to Amazon.com where you can find out additional information about the mentioned products, read reviews, and check out prices. 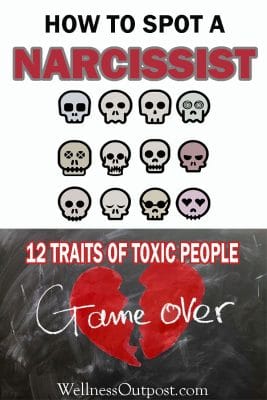 According to a recently published report from Psychology Today by Jim Taylor, Ph.D., 30% of the young people who took a psychological test were perceived as narcissistic. Their level of empathy was very low. The study measured a whopping 40% decline in empathy since the 1980’s.

The narcissistic traits of a narcissistic woman or a covert narcissist man, may differ a bit, but may also resemble each other a lot. Don’t be surprised if you find that the below traits match your narcissistic sibling characteristic, a friend’s, a mother’s or a girlfriend’s. Although men may display a more aggressive type of narcissism, women can be as narcissistic.

The Damaging Effects Of Crossing Paths With A Narcissist 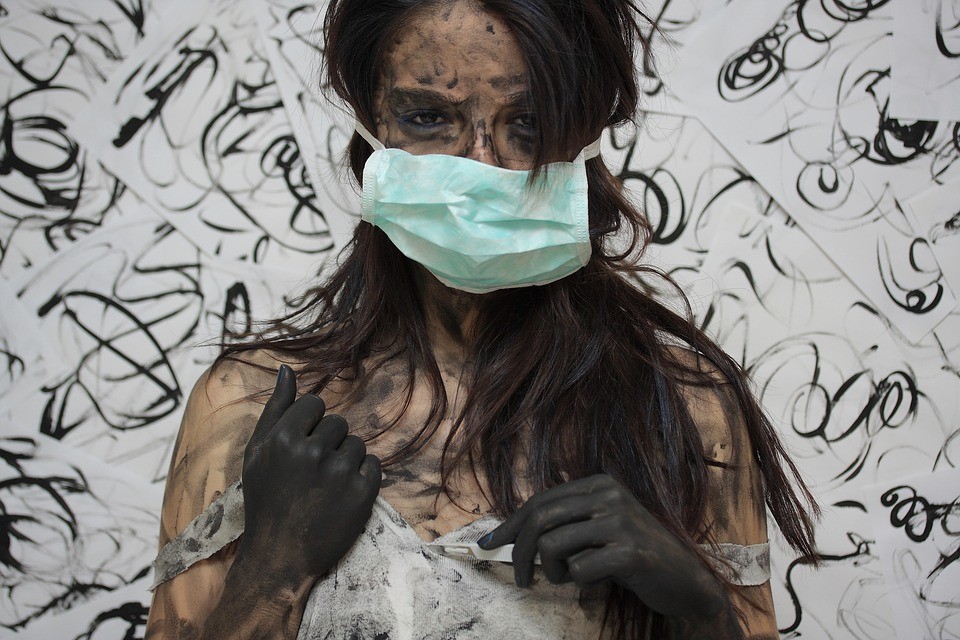 We have all encountered a person with narcissistic personality disorder. These dealings can lead to some toxicity in our minds and in our overall mental wellness. If this person is close to us, the encounter could translate to emotional injuries, spiritual injuries, and in some cases physical injuries.

A narcissist requires a lot of energy, which sometimes can be extremely negative. This level of toxicity varies from person to person, since some people are mildly narcissistic, and others are a lot more severe to the point of being a malignant narcissist. These people hurt and abuse others intentionally and should be avoided at all costs from day one.

The severe narcissist is the one that is the most damaging. They are deceiving and they twist the facts to suit their own reality. Often times, the person at the other end of the relationship is the recipient of guilt trips, shaming for not accepting certain conditions, ridicule, and belittling. Sometimes they are falsely told that they are crazy, or seeing things (a term called “gaslighting”).

Whether you’re dealing with a mildly narcissistic person, or a server narcissist, they both can damage your psyche. They can present a lot of red flags and deal-breaking behaviors.

Can A Narcissist Ever Change? 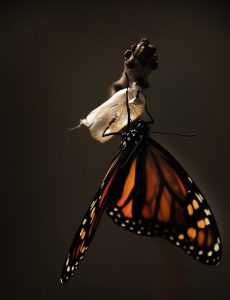 In order for a wellness balance to occur in the world of a toxic narcissist, they must change their ways of looking at not only themselves, but also at the world around them.

I’m really not sure if this is even possible because it requires they be present on a deeper level.

How can that be, when their needs are shallow and surface-related? Shallowness is the one constant in their life. There isn’t much depth to the way they relate to others.

In order for change to occur in any human being, they will need to rise up to a conscious level off of very low ego levels. It means hitting bottom and digging deep into problems and diving through the mud of life’s challenges. It means climbing up from the lower levels of the self onto higher elevated and selfless levels. Somehow, this is not what the narcissist likes to do, since they don’t like change and are completely happy being in their own little bubble.

READ MORE: How Narcissists See Themselves (Their True Self And 3 Love Stages).

How To Recognize A Narcissist – Top 12 Narcissistic Traits

It is important to detect a narcissist early on. This narcissist can be a manipulative mother, a daughter, a father, a son, a sister, a brother, or an extended family member. They can also be someone in your life, like a friend, a co-worker, a present romantic person, or an ex.

A good book to add to your collection on the topic of manipulation is by George K. Simon Ph.D, titled In Sheep’s Clothing: Understanding and Dealing With Manipulative People. Some narcissists are extremely manipulative people.

Other types of narcissists, like Covert narcissists, may worry too much, may not be very effective in their daily functioning, may have high and unfulfilled expectations, and may be prone to stress.

So, without further ado, here are the top 12 characteristics of a narcissist. Could they fit someone you know?

Trait #3: Narcissists break all the rules 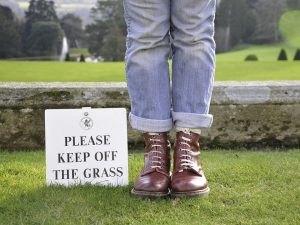 Trait #5: Narcissists cannot accept criticism and can be vindictive

Trait #6: Narcissists project a false image of themselves 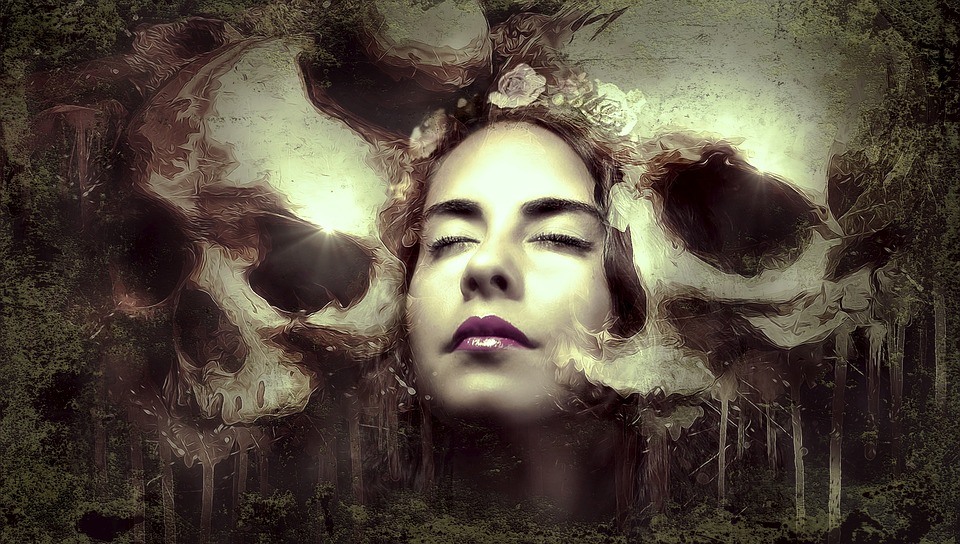 Trait #7: Narcissists thrive on seeking the approval of others

Trait #9: Narcissists think they are great at romance 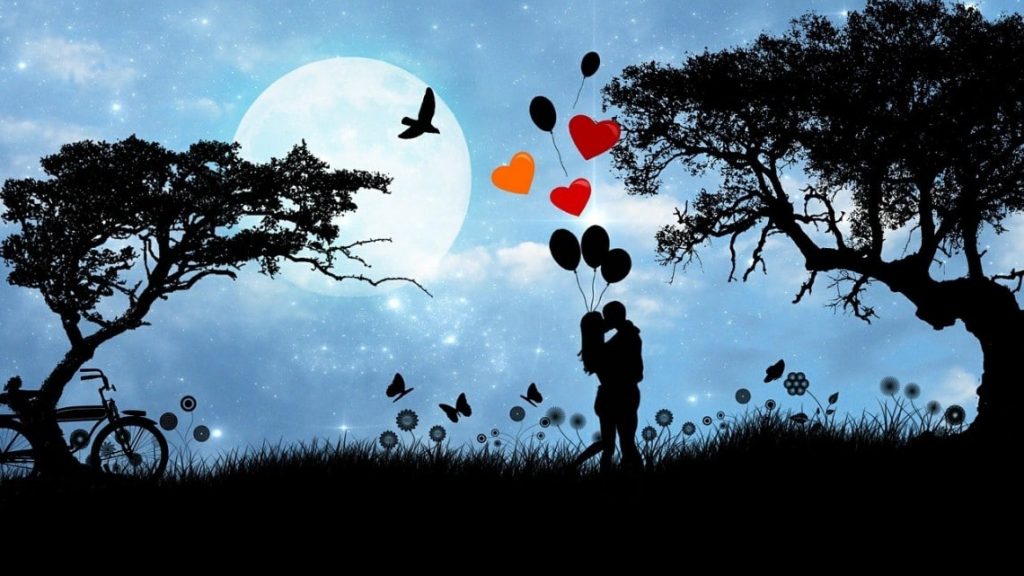 Trait #10: Narcissists (some) are obsessed with their endless selfies

Additional Resources On How To Spot A Narcissist

In order to maintain your sanity, you may want to practice the gray rock method. This is done by not becoming reactive and by avoiding all the drama that the narcissist may stir around you.

Also, there is plenty of information out there on finding wellness after narcissistic abuse. Here are a few of my favorites.

Although this classic movie called Gaslight is from 1944, it applies to today, just like it did then. The premise is based on emotional abuse and domestic violence.

Ingrid Bergman’s sanity is in question when Charles Boyer uses his charm to marry her for his own selfish reasons. His main goal is to gain complete control over here.

There is a sub-plot to the story (and a true reason why he married her, but I won’t spoil it) and you really have to watch the movie to appreciate this stunning display of what gaslighting feels like.

Ingrid Bergman won a best actress academy award for her role in this film.

I really like the Dana Morningstar’s Thrive After Abuse support group.

You can find a wealth of information on her website. Also, check out her Thrive After Abuse videos on YouTube. Check out her website to see when you can join the weekly free live stream.

Dana Morningstar recently published Start Here: A Crash Course in Understanding, Navigating, and Healing From Narcissistic Abuse, which is a good way to start understanding what you went through after narcissistic abuse. Dana has a clinical experience of the subject and also insights on how it feels to be out of an abusive narcissistic relationship.

If you’re going through a divorce, then Divorce Poison by Dr. Richard A. Warshak is another fantastic resource that can help you navigate your emotions, and understand where you are in the realm of things during or after a divorce.

It will give you proven techniques on buffering your family from the negative effects of a narcissistic ex and will help you get stronger.

Do you know someone who is a narcissist or who fits any of these traits? Can you add anything to this list?

Share your experiences in the comments section below and let us know.